quotas on a yearly basis.

Ranking in China: 49 among over 2000 universities in China

Southwest Jiaotong University (SWJTU) was founded in 1896 and is one of China’s oldest higher education institutions. Known as the cradle of China’s railway engineers and “the Cornell of the East”, SWJTU is the birthplace of China’s modern education in transportation, mining & metallurgy and civil engineering.

Thus far, the number of graduates from the university has reached nearly 300,000.

The university has a total area of approximately 333 hectares and has three campuses. They are the Jiuli campus, the Xipu campus and the E’mei campus which is located in the E’mei Mountain Scenic Area, a famous tourist destination included in the World Heritage List by UNESCO.

SWJTU is a premier engineering university and is on the list of China’s first batch of 211 Project universities. The university focuses on a balanced development of multidisciplinary subjects of engineering, science, business management, finance, arts and law. It is one of China’s top universities with a government ratified Graduate School under the direct administration of the Ministry of Education.

Today’s SWJTU is situated in Chengdu, capital of southwest China’s Sichuan province. The city is dubbed as the land of abundance, the homeland of the giant panda and the place of fortune and success.

The region is the natural habitat of the giant panda. While rarely seen in the wild, Chengdu’s panda research and breeding centres offer the chance to see the elusive creatures. 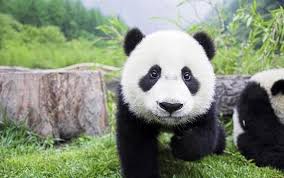 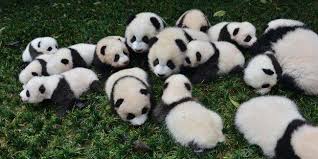 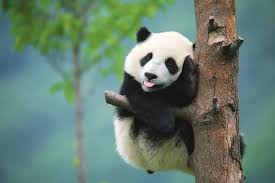 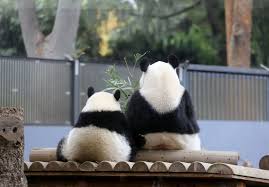 Sichuan is also well known for its flaming hot pot