Ranking in China: 88 among over 2000 universities in China

Taiyuan University of Technology (TYUT) is a national “double-first rate” key university. After 116 years of development, TYUT has become an institution of higher learning with a focus on engineering, a combination of science and technology and a coordinated development of multiple disciplines. 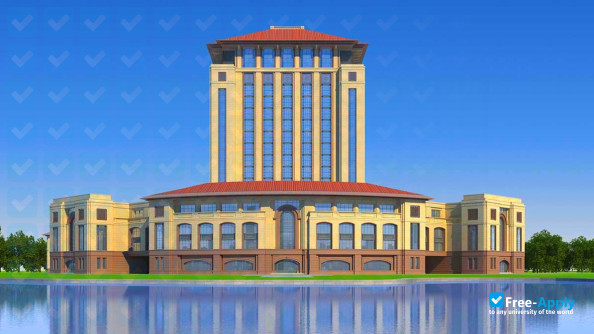 There are four campuses: Yingxi Campus, Huyu Campus, Bailin Campus and Mingxiang Campus, with the total area of 213 hectares (527 acres) and the area of structure of 1.21 million square meters.

TYUT is among the first group for the experimental program of “Education Program of Excellent Engineers” by Ministry of Education and the national program of “Experiment Program of College Student Innovation”. It is also the very first university in Shanxi province that was nominated by Beijing Military Region for the recruit of army officers from college students. TYUT has been respectively awarded as the “Excellent Unit for Undergraduate Education”. 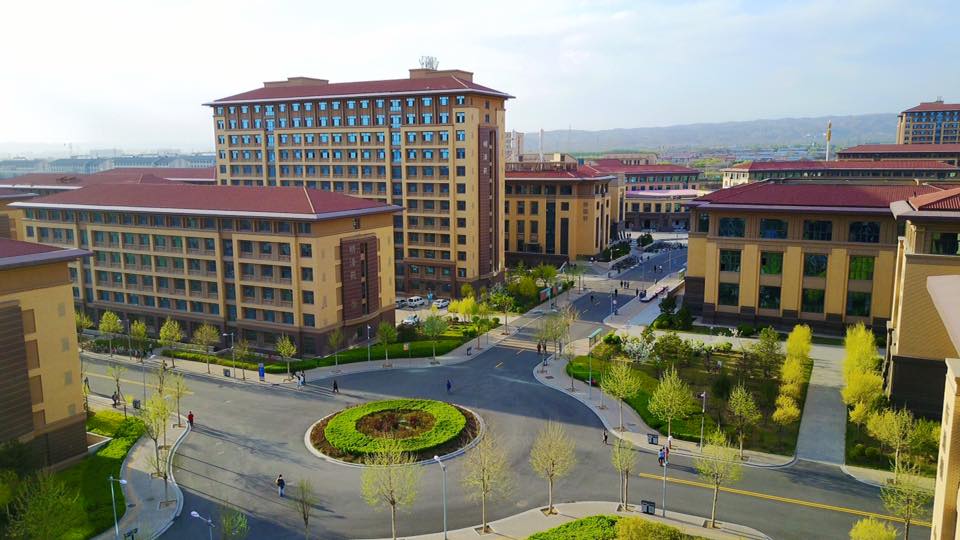 TYUT has adhered to the mission of cultivating students and has created the atmosphere of humanistic culture. For years, TYUT has persevered with its long-term education identity of “Centering on staff and students, supported by arts and sports, passing on virtue and intelligence, advancing in an all-round way”.

With the globalized vision and international exchange, TYUT has consistently accelerated the international cooperation and communication. Programs of various levels and modes and mutual education have been in effect with many universities and colleges from the U.S., Japan, the U.K., Australia, Canada, Germany, Russia, France, Italy and others. The more frequent international communication at higher academic level has helped upgrade TYUT’s reputation both at home and abroad.

The city of Taiyuan:

Taiyuan, not known as the state, is called Jinyang, also known as the "dragon city". Taiyuan is the capital of Shanxi province. It is on the verge of the Fenhe River and is surrounded by mountains on three sides. It is an ancient capital with the history of more than 2500 years. The historical ancient city of "controlling the mountain and river, lying on the shoulder of the world", "the key of the four stoppers and the five original capital", is the capital of the capital of the provincial capital, the political, the economy and the culture of Shanxi province. Taiyuan is a famous military and cultural town in the north of China. It is also the world famous capital of Shanxi merchants. It is also one of the most important sources of energy and heavy industrial base in China.